Home Insights Digital PR fails and how we overcame them

Digital PR fails and how we overcame them

In the wise words of Miley Cyrus: “Everyone makes mistakes, everyone has those days…”. Too true, Miley.

In PR, small mistakes can have a big impact on the success of your campaign – whether it’s getting on the wrong side of a journalist or mis-calculating the timing of a campaign – so, how can you overcome them?

We’re certainly not above admitting when we’ve got it wrong, it’s part and parcel of any job (and life!) but importantly – we share our mistakes with our team and discuss how we can learn from them, evolving our approach to ensure we don’t fall into the same trap again.

So, we thought why not share our mistakes and learnings with the wider industry? Take a look at some of our team’s biggest Digital PR fails below, we hope they will help you be armed with the knowledge to avoid these common faux pas:

The Fail: Calling a journalist by the wrong name. 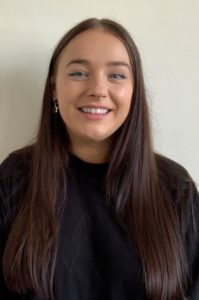 Back before scheduling software was readily available, manually performing hundreds of outreach emails can lead to the odd mistake – and copying the wrong name into the body of an email was one of them.

In an industry where relationships can equal success, getting someone’s name wrong isn’t the best first impression to make!

The Solution: Scheduling software such as Buzzstream can align your outreach lists with your email templates, automatically pulling in the relevant names.

Key Learnings: Even though the software reduces the chance of human error – I still triple check every name is correct so that I never call someone the wrong name ever again! 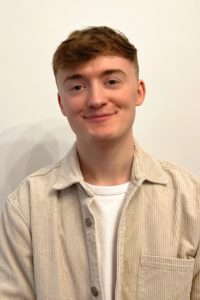 When I first began to work on data-led campaigns, I was conscious of making the dataset as informed and detailed as possible to be able to ‘prove’ the angle I was working on.

That said, it became easy to over-complicate the dataset unnecessarily, adding extra data-points that didn’t particularly add any further value to the campaign, they just added extra layers of analysis for no real reason.

The Solution: Use the expertise within the both the internal PR team and internal data team to work on data-led methodologies together, to create a concise yet effective approach.

Key Learnings: Even when you’re wanting to create a multi-layered campaign, keep it simple.

Always think about the end goal and what it is that you’re aiming to find out through analysing the data – there’s simply no need to add extra layers of data analysis if they don’t add further substance to the story. 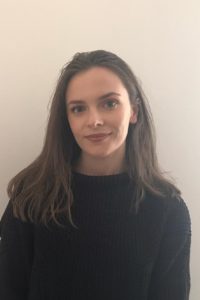 Many of our campaigns are data-led, which can often include complex data indexes made up of a variety of sources.

Not declaring your methodology in a detailed, yet clear way, can lead to additional questions having to be asked by journalists.

Not only this – but if you don’t detail your methodology effectively, you leave yourself open to questions around the credibility of your research and ultimately, your campaign.

The Solution: Always write out a detailed methodology for each of your campaigns. Include appropriate references, data sources and timings, so your campaign can be replicated if needed.

Key Learnings: If your methodology isn’t clear enough for someone to copy, you might want to simplify it!

The Fail: Sending email follow-ups at the wrong time. 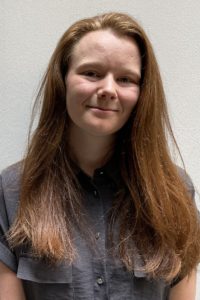 Whether you outreach manually or you have software you can use to automate this activity, we’ve all been guilty of sending a follow up email at entirely the wrong time.

Sending follow ups when journalists are still on annual leave is an absolute no-no, as they clearly won’t have even seen the initial email, let alone had chance to come back to you.

The Solution: Pay close attention to the out of office responses you receive during your initial outreach. Most software has the option to manually override follow ups for specific journalists until a newly specified time.

Key learnings: Although scheduling software is becoming more and more refined, us humans still need to keep a close eye on things!

The Fail: Over-relying on seasonal hooks for outreach. 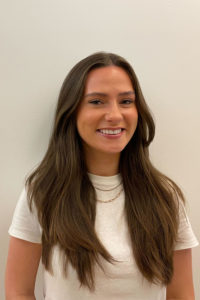 Though dates of note and seasonality can often be fantastic PR hooks, over-relying on timely angles can also lead to disappointment.

Angles around a specific date or event have a time-limit on them, not only requiring a substantial amount of forward planning (leaving plenty of time to spare!) but also leaving you with a small window of opportunity for your story to be relevant to the media.

The Solution: Be selective over which key dates you choose to align your campaigns with, and ensure you have a backup pivot planned for once the date has passed.

Key Learnings: Timing is everything for seasonal hooks and if your campaign is time-sensitive, you have to be confident that it’s going to land well. It’s usually a good idea to stick with more evergreen topics that you can outreach time and again to get the results you need – or at least keep them in your back pocket.

The Fail: Sending press releases to the same media list. 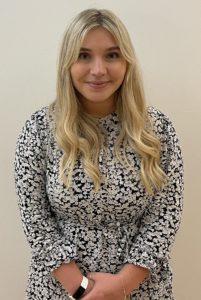 When you put so much time and effort into an initial media list for a client/sector, it can be easy to think that your media list curation is done and dusted.

But if you send every release you make for that sector to the entire list – you’re likely sending out pieces that aren’t always relevant to everyone on the media list.

The Solution: Use your master media list as a base for all campaigns and take specific publications (and journalists) from that list to make a smaller, more specified target list for each individual campaign dependent entirely on relevancy.

Key Learnings: If you send an angle that’s not relevant to a journalist, they simply aren’t going to entertain it. Why waste time reaching out with pitches that aren’t tailored, when you could instead reach out to a smaller, more niche pool of contacts that you know will be interested?

The Fail: Outreaching campaigns at the wrong time. 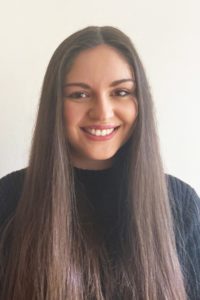 It’s important to make sure you’re monitoring the media landscape and outreaching campaigns at appropriate times. It’s easy to get caught into wanting to get your campaign out straight away, but it may not be the right time at all.

Something may have happened in your sector, an awareness day you were hooking onto could have been cancelled or the something big could have just dropped in the news.

We saw a lot of this during the pandemic where the news agenda changed so fast, we had to make real changes to how we pitched our clients to the media to be sensitive and appropriate to the media landscape.

Key Learnings: If you outreach a campaign at the wrong time, it simply won’t land, and you could have wasted all the hard work you’ve put into it.

You could also potentially harm journalist relationships for the future by pushing campaigns at a time that doesn’t make sense.

The Fail: Giving up on a campaign when it flops. 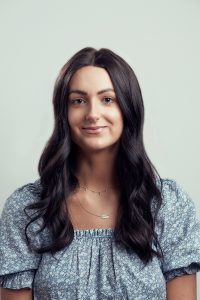 If you’ve been outreaching a campaign, and seeing little to no results, it can be easy to self-diagnose that maybe the timing is wrong, or perhaps the angle isn’t quite the big-hitter that we believed it could be.

When so much time and effort goes into creating campaigns, it seems ludicrous to give up on a campaign so quickly, particularly when we have such belief in the angle being right for the media sectors we’re targeting.

The Solution: When planning your campaign, ensure you have a selection of different hooks that can feed into the piece, so that if one angle doesn’t quite land, you can switch it up and go again.

Always leave yourself with opportunities to pivot and re-purpose, without having to completely change the content of the campaign.

Key Learnings: Having just one angle within a campaign often isn’t enough, and it’s not always the angle that you believe is going to be the strongest that ends up being the one that lands the coverage.

To make a mistake is human, but to learn from it is what separates a truly great PR from the crowd. If you’re not seeing the cut-through you’d like from your digital PR activity, get in touch and let’s see if we can take some learnings to alter your approach.

Migrating to Google Analytics 4: A Short Guide for Marketers

How to use DevTools for Digital Analytics

My first year as a Digital PR Executive

Why content should be your digital marketing priority in 2023

My first year as a marketing executive

My first year as an SEO Executive