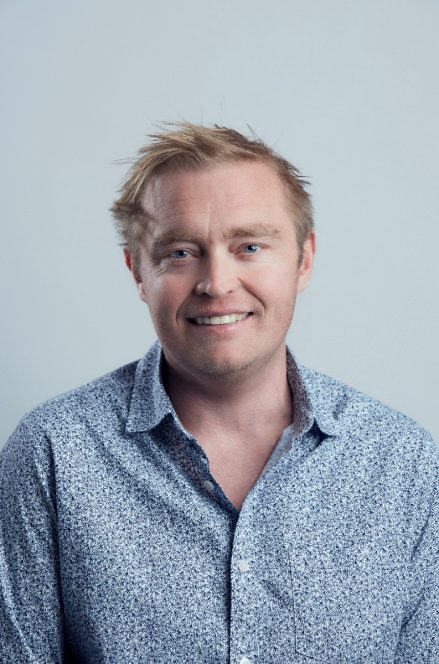 Ben founded Wolfenden in 2011, after having built and sold a digital agency in southeast Asia to a global marketing group. Returning back to his hometown in Yorkshire, Ben initially began freelancing to enable him to work around a demanding health routine triggered by Cystic Fibrosis. With a genuine passion for meeting new people and acting as an in-house member of their teams, Ben’s reputation as a freelance search marketer in Leeds (which was non-existent before he returned home) exploded and pretty soon, he had to hire other members of staff to keep up with demand.

Because of his health routine, Ben needed to work flexible hours, and placing value on time away from work was something that Ben has instilled in Wolfenden’s culture. Ben has set a precedent in the agency industry for long-lasting client relationships, being very well regarded in the space for his down-to-earth attitude and genuinely business-changing results. Having grown the agency organically and authentically through care for his team and clients, whilst also dealing with a life-debilitating condition, Ben is often an inspiration to many he meets. Plus, he’s our resident quiz-master, famed in the agency for his Christmas quizzes and notoriously difficult tie-breaker lightning rounds.

Meet The Rest
Of The Pack.

We’ve built a team of true experts who are not only specialists in their field, but experienced multichannel marketers. Meet the rest of the senior team leading Wolfenden.

Find Out More About Our Team